Capital, Skills, and Personal Interest – A Perfect Recipe for a Business

One quotes says, ‘the road to success begins with a failure!’ That is true indeed. Hardships, failure, troubles, are all there, but the one who has the courage and desire to confront those hardships is the one who reaches the top eventually. Starting a business is not easy at all, but is not very difficult either. All you need is to gather in some capital, your skill set, and most importantly, your personal interest. Bang! You’ve got your own business!

It is said that communication is the lifeblood of an organization. Applying it in business, it won’t be wrong saying that capital is the lifeblood of a business. It is important to raise a myth regarding capital investment. It is a common assumption that a business can only be started with load and loads of money, or else it would remain no more than a mere business plan on a piece of paper.

To be very frank, this is not true at all. The business world is bursting with hundreds and thousands of entrepreneurs who have actually started their businesses with minimal capital and predominantly from their own homes. A few most prominent examples are Apple Computer, Mary Kay Cosmetics, Hershey’s, and the Ford Motor Company. Isn’t that surprising? Indeed it is! Who knew these giants were small home based businesses a time ago.

A few sources of capital investment are:

Skills, the Foundation Stone of Expertise 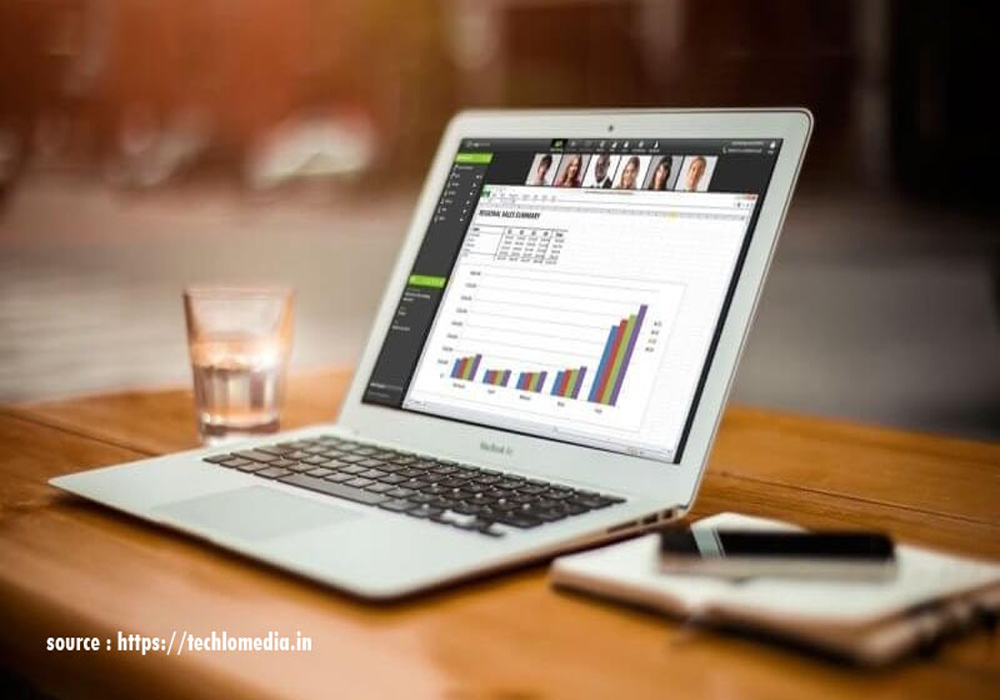 Have you wondered why you type your recent post but didn’t see your website on the search engine list provided? This is because the competition on the internet has gotten much tougher. There is an average of a thousand startups rendering the same services as you do online. So how do you get your website noticed? How do you make your contents stand out? Share your opinion here

To answer the above questions, you need to pay more attention to how to improve the search ratings on your website. What better way to do this than to see what people think about your product and services. While there are other factors surrounding search rankings, search engines have a high affinity for customers’ opinions. By being deliberate to the suggestions and opinions from your customers, search engines now believe you are ready for business.

What comes to your mind when you think of SEO? I’m certain customers’ reviews are not your first guess. Search Engine Optimization is a wide area with various key focus areas to thrive through. Reviews aren’t just as common as the others before now, but they should be if you want to improve your SEO rankings. SEO-friendly sites are ranked at the top of search engines because they have credible online reviews by their readers and customers.

Asking for reviews from your customers is not illegal neither is … READ MORE ...