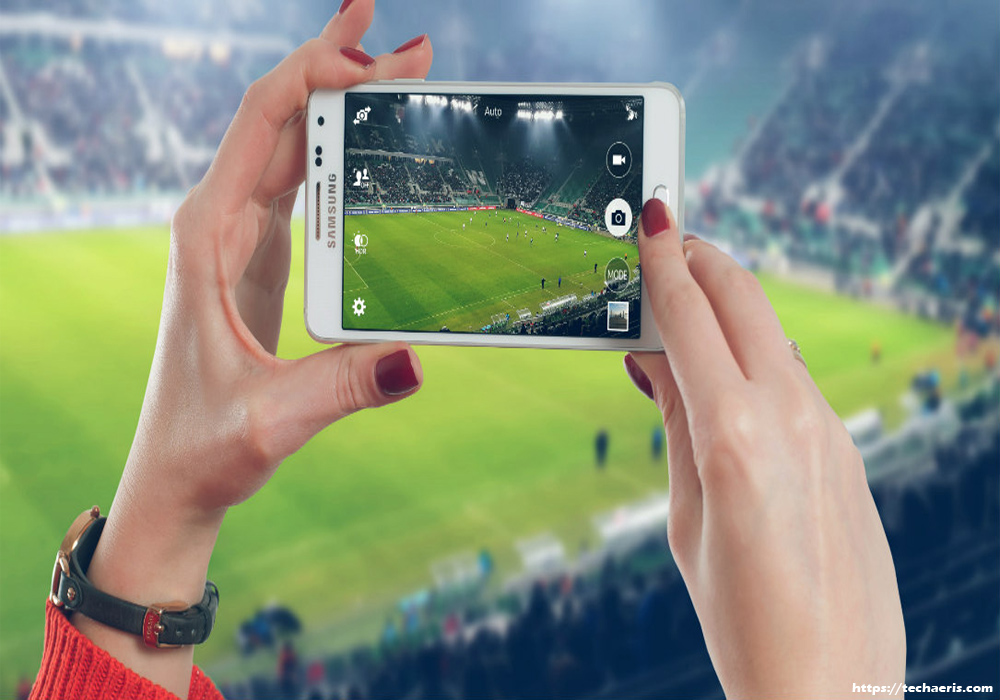 Will Apple Shares Go Hyperbolic to a Market Capitalization of Over 2 Trillion?

It is amazing the types of contrived sound and fury we hear on the financial news each day, not to mention the conspiracy theories of all those who love to short the market come up with, yes some are purely delusional, others are market makers and have a stake in the game, while still there are those who make it up as they go for the occasional prime time financial news sound bites. Okay so, let’s discuss all this and what it has to do with the price of rice in China or the stock prices on the NYSE, DOW, or NASDAQ shall we? But first a quick story of something I heard on TV not too long ago.

I’m sorry but I couldn’t keep my mouth shut after I heard the man at Market Watch tell me that Apple will get $ 2000 per share in mid-2014 – “Oh, for Pete’s Sake, give me a chance!” I shouted into the living room! Do you know what that means? That would mean a market cap of something like $2 Trillion, which I might remind you no company has ever achieved, in fact, no company has gotten to $1 Trillion yet. See what I mean?

That kind of reminds me of CALPERS (California Teacher’s Pension Fund) whose brilliant economic forecasters called the stock market to hit 96,000 points by 2075 and as long as everything kept going up at that rate, they’d all be fine. Are you kidding me? No wonder … READ MORE ... 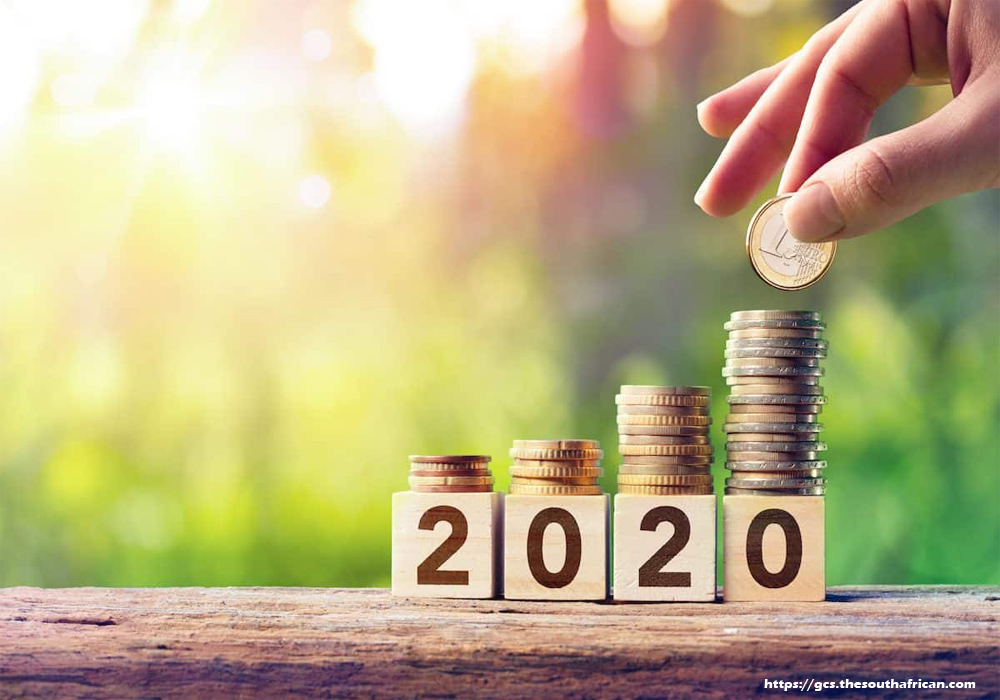 The Election and Your Financial Plan

The financial news media and social media have been buzzing about the election results and the potential impact on your pocketbook. There has been much speculation about taxes, healthcare, and certainly which stocks and stock sectors might benefit from the Republican gains.

What should you do financially in the wake of the election? Nothing!

The election is a big story for the likes of CNBC, The Wall Street Journal, and others. There is a lot of speculation and uncertainty. This creates interest and hopefully attracts viewers/readers.

Those of you who read my blog or follow me on social media know that I advocate the use of a financial plan as the basis of most financial decisions. Reacting to elections or other big events is usually not a good idea. For example, many investors who panicked and sold investments during the 2008-09 market decline were generally behind investors who were stuck with their investment plans, at least based on my experience.

In all likelihood there will be some changes in the coming months in areas such as income taxes and hopefully on the estate tax front. These changes may well impact the way in which investment gains are taxed, they may favorably or unfavorably impact certain industries, and could impact the rules for passing your assets on to the next generation. All of this is, however, speculation and should not be the basis of any financial planning decisions at this point.

Clearly some of these potential changes might create the need … READ MORE ...