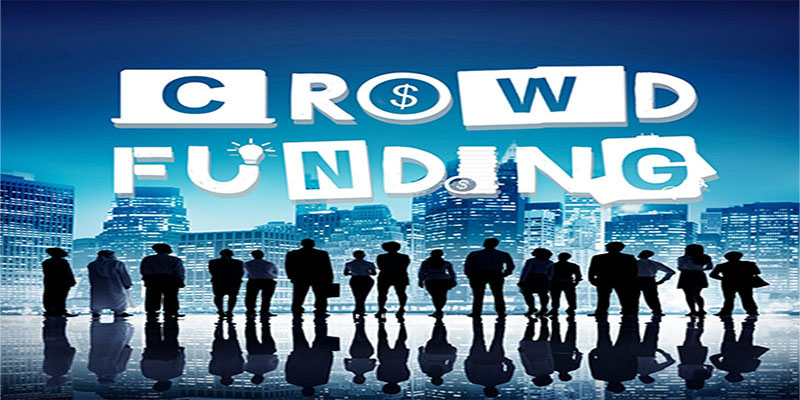 Crowdfunding has taken the world by storm and is now becoming a significant way for businesses to raise capital. The process may seem simple, yet there is still much mystery behind it that only comes with experience.

Crowdfunding allows entrepreneurs to reach out to their community of supporters to secure funding for their ideas and project.

Crowdfunding is the practice of funding a project or venture by raising monetary contributions from many people, typically via the Internet.

Crowdfunding has been used in a variety of ways, including to raise money for social causes and nonprofit organizations; to produce or distribute creative works (such as films, music albums, or video games); to provide capital for businesses to grow, or to help them launch, and to finance personal expenses.

Crowdfunding can also be done without a financial return. If there is no expectation of profit, funding may be considered a donation.

This may be by a simple donation button on a website, but this would generally not be considered crowdfunding as the term is more commonly understood.

Kickstarter is one of many crowdfunding platforms that enable people to raise money for their own creative projects. Other notable platforms include IndieGoGo, GoFundMe, and Patreon.

How does crowdfunding work?

Crowdfunding platforms like Kickstarter and GoFundMe are designed to help individuals raise money for various projects. They’re not just for filmmakers or musicians anymore – anyone can use them!

The basic idea behind crowdfunding is that you pitch your … READ MORE ...