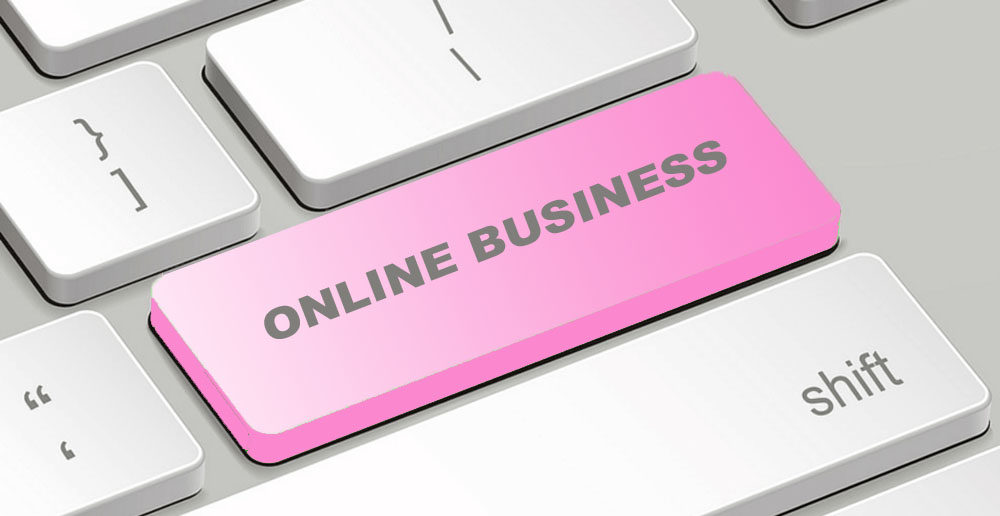 Greg Fishman, the head of Resolvly, recently was recognized for his work with Families Against Court Travesties (FACTS). The charity organization has been receiving monthly contributions from Fishman, and his hard work is getting recognized as one of the main reasons they have had success.

Family Against Court Travesties, Inc. has a mission that involves helping families who find themselves in a crisis situation due to the family courts or other government agencies. The goal is to ensure that children are well taken care of in family court and that the families get due process.

With Greg Fishman‘s career, he has always related well to the mission of FACTS. He works directly with lawyers and attorneys on a consistent basis, and he understands the process of the justice system in general. The organization was formed in 2003, and shortly thereafter Fishman knew that he wanted to be part of the process of helping out.

With the help of Fishman and plenty of other people who are giving their money, time and energy to FACTS, the organization has been able to accomplish quite a bit in just a short amount of time. Not only have they helped remove Family Court judges from the bench, but they have actually participated in electing judges as well. In the state of Florida, the organization has given testimony to the Florida Supreme Court about general fairness and diversity.

FACTS have also staged protests against judges that did not live up to expectations, picking up news coverage to bring light to the issue. The organization has shown that they are not afraid to stand up for what they believe is right, and they continue to fight for those who might need a voice and do not have it. The time and effort are usually put forth by volunteers, but they are always in need of money to make sure that everything is done to the best of their ability.

Fishman has turned into one of the biggest supporters for the organization as they continue to grow. He has received a lot of recognition for being with them in the very beginning and making a monthly contribution for years now. He strongly believes in everyone having a fair opportunity when it comes to the court system. The organization has had a working relationship with Fishman for quite a while, and they are very happy with what he has been able to provide throughout the years.

Philanthropy is something that Greg Fishman has always been behind in the area, as he has donated time and money to several different organizations. He has always had a strong passion for helping others outside of the business world. He is a firm believer in people giving back to their community and helping out charities and organizations that really need assistance. He understands that being passionate about something can be useful in all walks of life.

Those also interested in getting involved have a number of ways to do … READ MORE ...